Torri P. sent us this story about an experience she had while working in Alaska. This is a wonderful example of the type of medical situation our WMS experience while in rural and remote locations. Thank you, Torri, for sending this story to us to share!

“It was a typical Saturday afternoon on one of the Alaskan islands. One of our two only flights for the week had successfully offloaded its cargo and passengers. Most plane days are relatively quiet for a provider, as most of our population of 63 works at the airport.

I was at home looking forward to catching a glimpse of a preseason football game when my on-call phone rang. Unusual for 2 pm on a “plane” day, I answered to hear my frantic neighbor, four houses down, telling me her husband wasn’t feeling well after lunch. She asked if I could come and see him. I quickly grabbed my backpack and coat and walked the 3 minutes to the house. My patient’s wife and their next-door neighbor were waiting outside.

As I approached, I noticed a look of fear on both of their faces. I was told the patient, a 57-year-old male, was experiencing nausea, vomiting, and diarrhea approximately 30 minutes after having a meal. The patient is a local outfitter who had friends in town.

Before I started to walk into the house, the neighbor an old-timer of the island stopped me and said, “Torri I’ve seen this before. It’s not good. If he ate what I think he did, this could be detrimental!” Thinking I was about to see a patient with atypical gastroenteritis, I quickly thanked the neighbor and said that I would be in touch. Little did I know I was about to embark on an 11-hour journey that would make me thankful for every minute of the 17 years I spent in emergency medicine.

I walked into the bedroom and the patient was on his side. He was pale, profusely diaphoretic and the smell of emesis hung in the air. As an ER provider, I never ignore an initial gut feeling. My immediate thought was, “this guy looks like he may die.”

Unable to answer my questions, the patient’s wife stated what he ate for lunch and how it was prepared. He was the only one who ate this food. No one else was sick.  Within 20 minutes of eating, he excused himself and started having nausea, vomiting, and diarrhea. and now what I noted was profuse diaphoresis.

As I assessed him, he was pale grey, and the sweating was nothing I had ever seen in all my years of being a medical provider. I quickly told the wife that I was going to run back to the clinic and grab my EMS bag; he would get better treatment there.

The clinic is only about a three-minute drive away, so I felt that this was a better approach than trying to take care of the patient in his bedroom. I hustled over to my clinic. I grabbed a backboard and threw it into the back of my pick-up truck. We do not have EMS on the islands, so I knew I would be transporting him.

As I returned to the home, his two guests were at his side as he lay on the floor continuing to profusely sweat and vomit (he had passed out while trying to get out of bed). With the help of some neighbors, we were able to get the patient on the backboard and place him in the back of my pick-up truck.

As I climbed in, his guest entered with me and introduced himself as an emergency room doctor and retired flight surgeon. I thought to myself that this was a lucky break. He also stated that their other friend and his wife were retired emergency room physicians and nurses, respectively.

We entered the clinic, the patient was placed on the gurney, and I went to work, starting fluids and medication. His sweating was going to be my arch-nemesis; I couldn’t get anything to stick! It was like trying to work while someone held a garden hose on your patient.

If you have never been a sole provider in a critical care situation such as this, you do not realize how many hands it takes in our everyday normal life to make these things run smoothly.

I asked the two physicians to come to join me as the patient was becoming more and more critical and at this point. I thought, the more hands, the better. Both physicians agreed that I was on the right path, and we continued to try to establish vital signs (which was difficult due to the profuse diaphoresis). All the while everyone kept saying “The sweating is unbelievable.”

Despite fluids and an initial round of medication, he became more and more unresponsive, and his heart rate decreased. I thought, “Is he gonna code?”

We worked quickly and gave him a new medication. The patient responded, but I noticed he had developed rigors resembling seizure-type activity. I took his temperature which was 94 degrees and went to work getting his soaked clothes and bedsheets off. I also hooked up the Bair HuggerTM, a warming device. The patient slowly responded and began to calm down.

We continued to monitor the patient while I quickly called Anchorage to organize a Medevac flight. Come to find out, amid phone calls and scrambling, my once stable patient started to deteriorate again and had developed a profuse G.I. bleed. We started another round of medications, along with fluids.  Vital signs were holding stable, and I went to work getting the patient transferred, while my two helpers monitored him closely.

The next 4-5 hours proved to be one of the longest transfers I have ever experienced. Not because of actual time but the uncertainty of my patient’s outcome. I was able to speak to the emergency room at Alaska Native Medical Care, who worked diligently to secure my medical evacuation flight for the patient. I was also able to speak with toxicology and epidemiology regarding the food the patient ate.

The patient was having a cholinergic response. This is a response to what he had eaten and was directly related to the amount of consumption.

In summary, I am happy to report the patient was safely taken via Medevac to Anchorage where he was admitted to the hospital and treated for the next week.

I would like to thank everyone who was involved in successfully keeping this patient alive. The two physicians who miraculously stepped off the plane, only to be put to work an hour and a half later. They were supportive, but never overstepping their boundaries. I could not have done this without them.

Remote medicine is not for everyone, but I wouldn’t trade it for the world.” 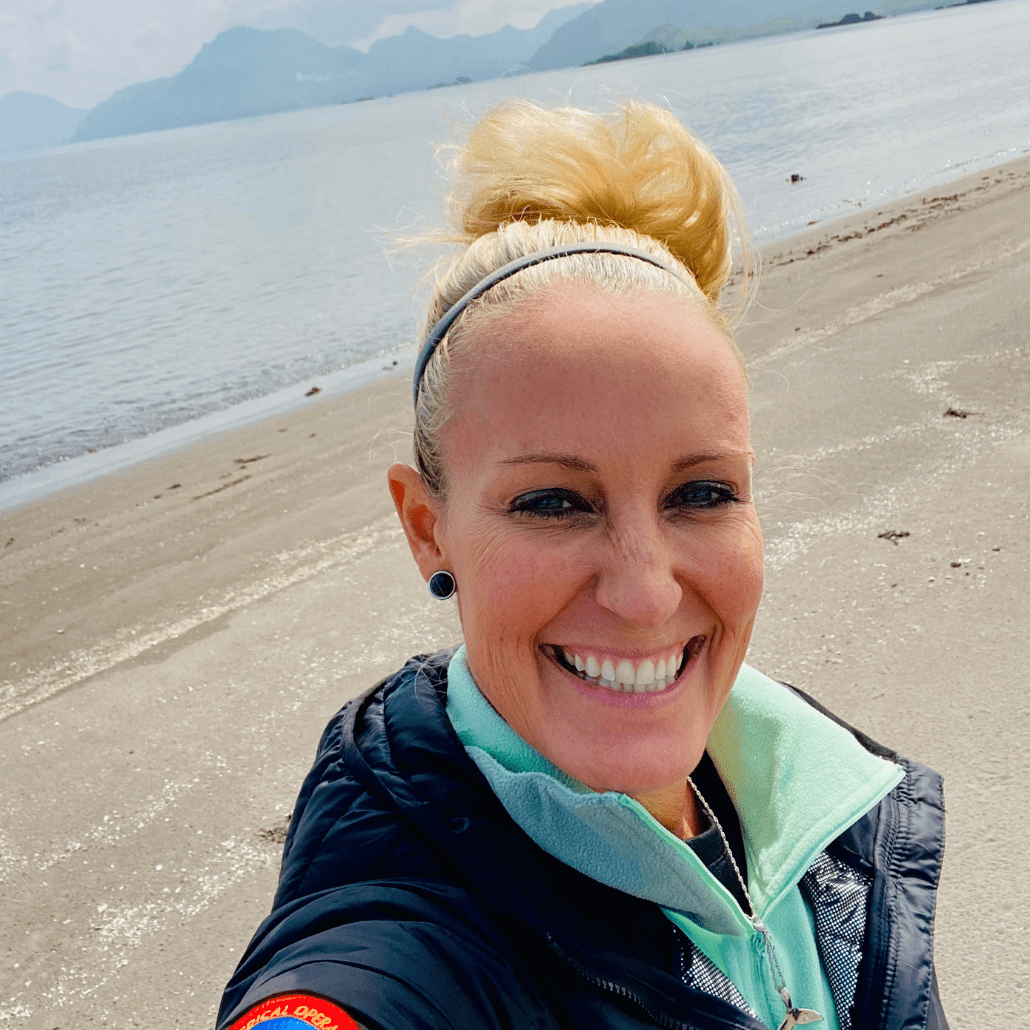 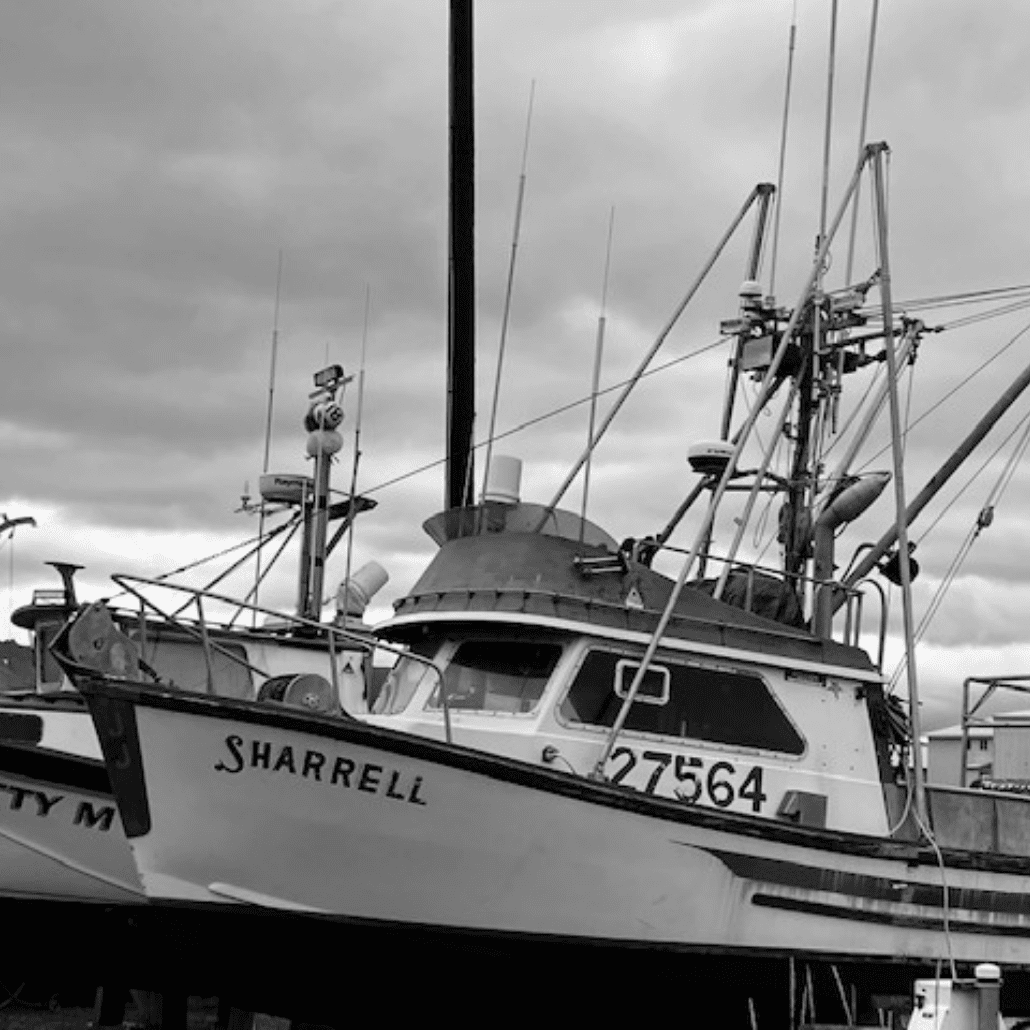 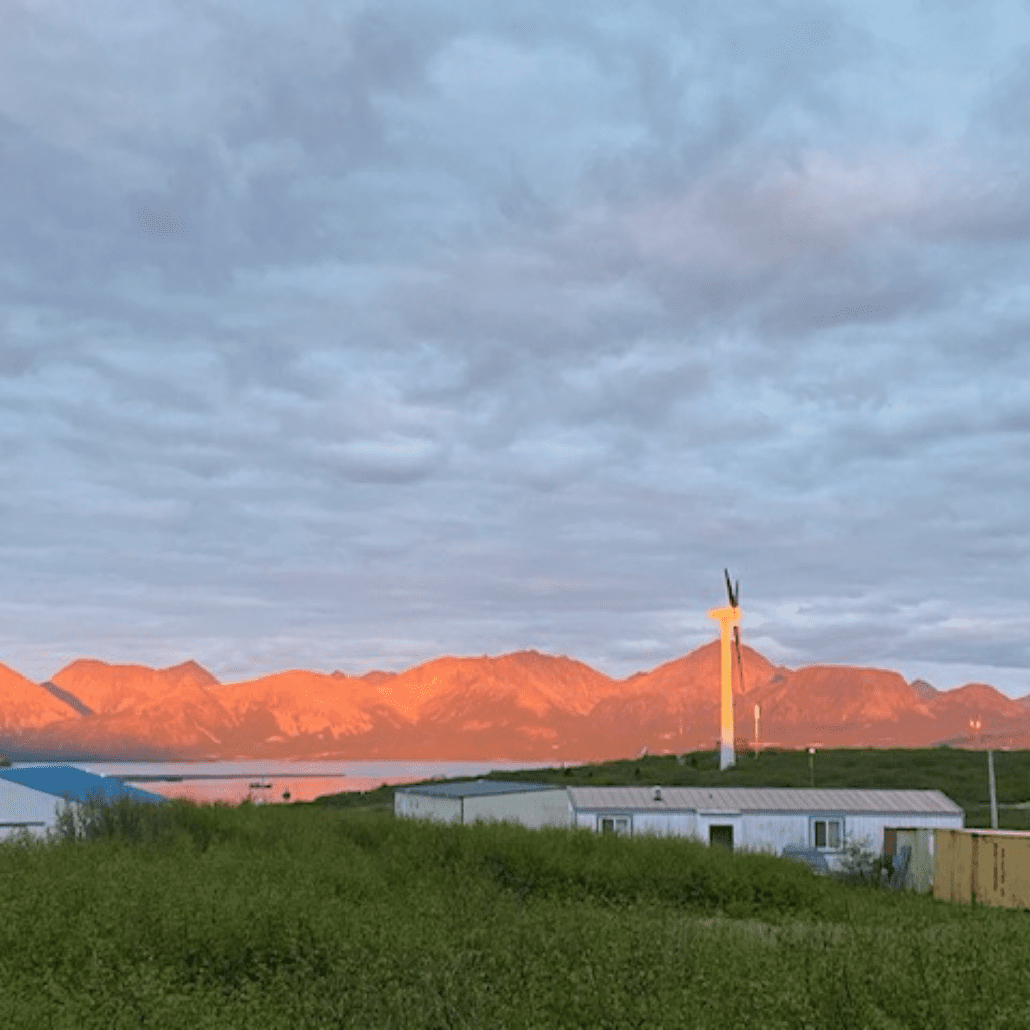 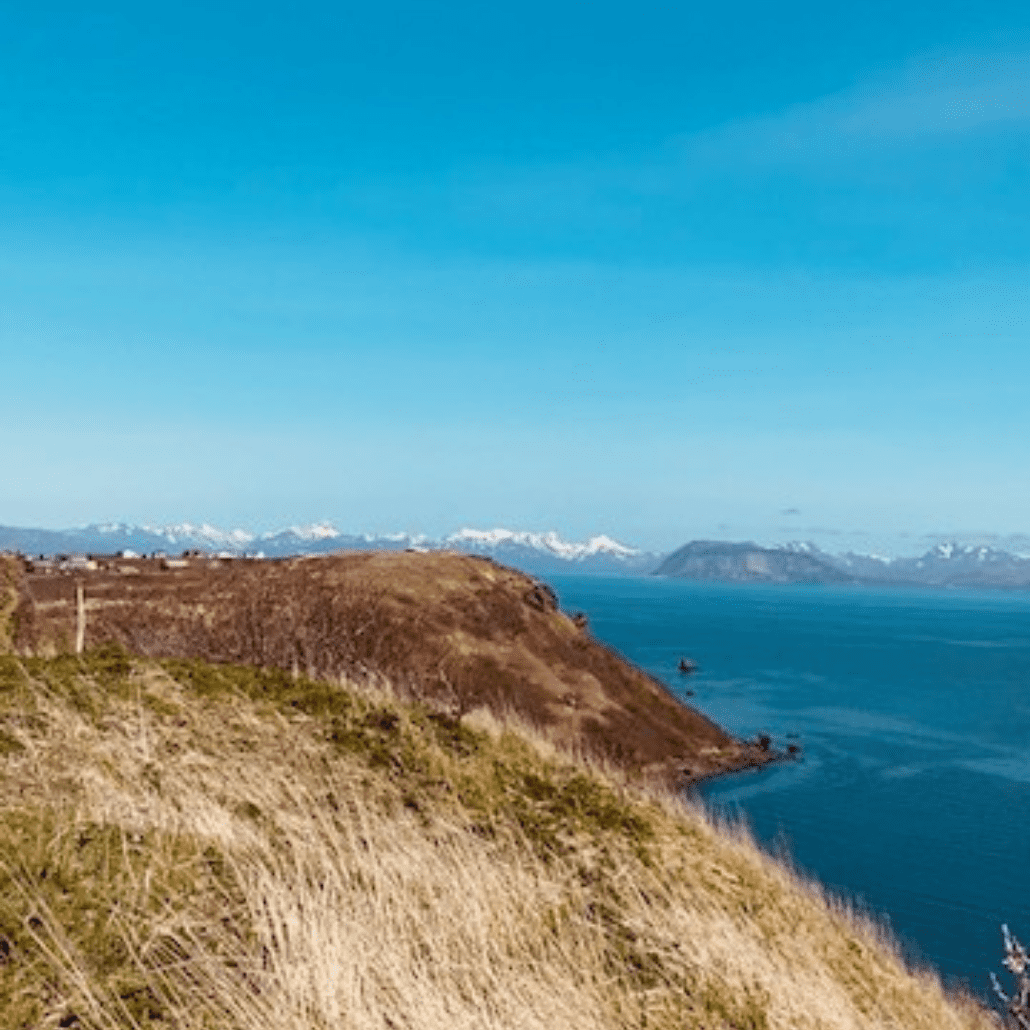 View more Stories from the field

IT‘S TIME TO START YOUR LIFE’S
NEXT CHAPTER

Rediscover your love for medicine, and redefine what service means. Reset your expectations for what life can offer, and reinvigorate yourself in this beautiful country of ours. Wilderness Medical Staffing wants to put you on the path to life’s next chapter today.

IT‘S TIME TO START YOUR LIFE’S
NEXT CHAPTER

Rediscover your love for medicine, and redefine what service means. Reset your expectations for what life can offer, and reinvigorate yourself in this beautiful country of ours. Wilderness Medical Staffing wants to put you on the path to life’s next chapter today.